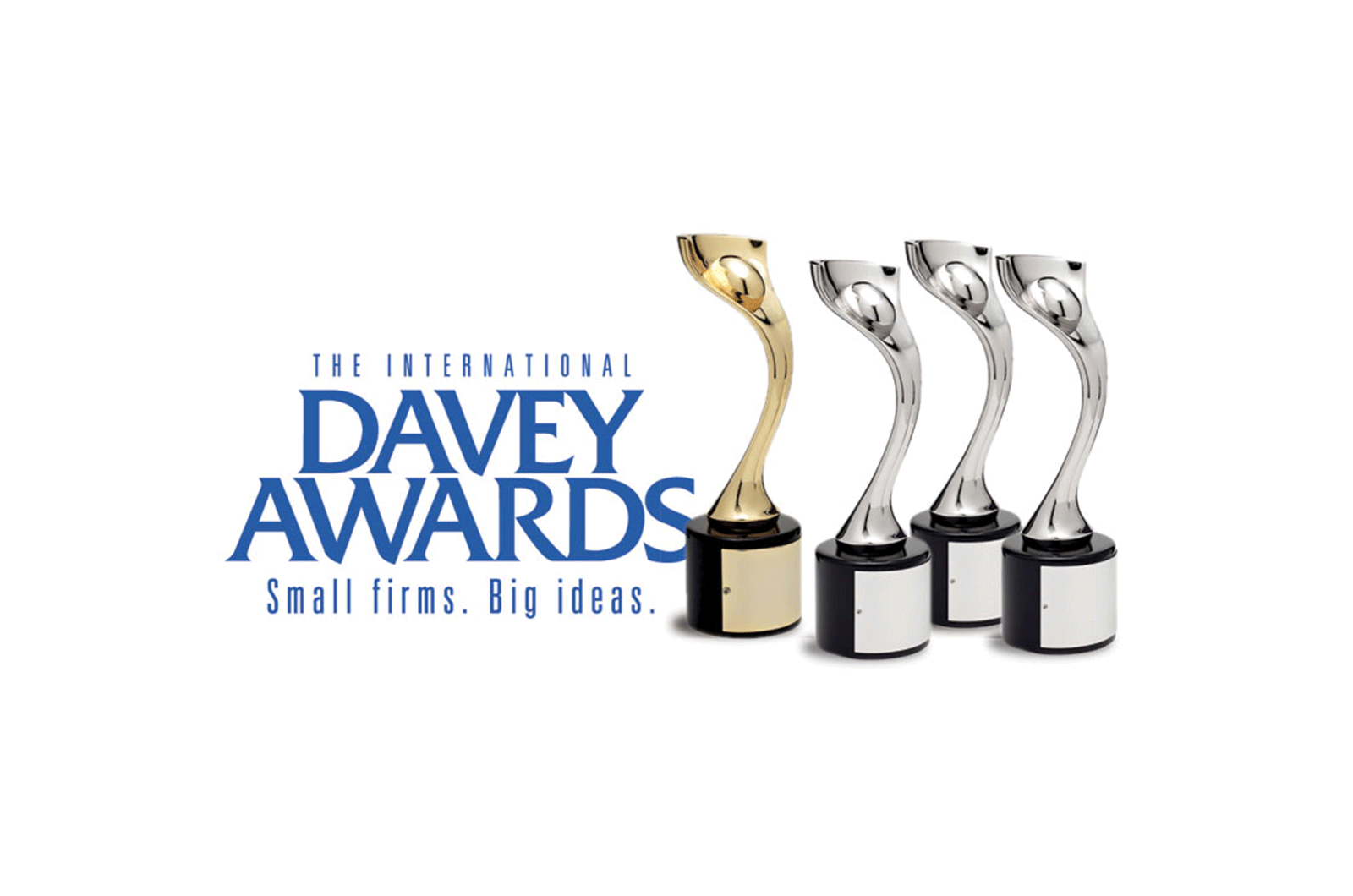 Pagano Media is a winner of International Davey Awards for Enduring Performance: The New Balance Story, a 110th anniversary book, and Meet in Central Massachusetts, a Worcester Regional Chamber of Commerce marketing video to promote the region to meeting planners. Receiving over 4,000 entries, The Davey Award honors the “Davids” of creativity, the finest small firms and agencies worldwide. David defeated the giant Goliath with a big idea and a little rock. The annual International Davey Awards honors the achievements of the “Creative Davids” who derive their strength from big ideas, rather than big budgets.

“The winners in this year’s competition truly reflect the notion of small agencies executing big ideas” noted Linda Day, Executive Director of the Davey Awards. She added, “On behalf of the Davey Awards and the Academy, we applaud this year’s entrants and winners for their dedication and commitment to perfecting their craft.“

The Davey Awards are sanctioned and judged by the International Academy of the Visual Arts, an invitation-only body consisting of top tier professionals from acclaimed media, advertising and marketing firms.